How my Apple watch saved my life

And my heart has been a big part of it. Back in January 2020, as I was lying in bed, drifting off to sleep, I felt a weird fluttering nearly on the left side of my chest. (I have since learned the tip of your heart ends there.) If you've ever been pregnant, it reminded me of feeling a baby move. It didn't really feel like it had to do with me.  Plus it was so fast!  I honestly didn't think it could be my heart. I mentioned it to my doctor, and we were going to do something about it, but then - pandemic.

It happened again in July. I ended up in study run by Fitbit and wore a monitor glued to my chest for a week. I was told that I just had premature ventricular contractions, and they were benign. Luckily I had also reached out to a cardiologist at Kaiser Permanente.  The Kaiser Permanente cardiologist and electrophysiologist looked at the tracings and said they felt I was having short runs of atrial fibrillation.  In a-fib, the top part of your heart (the atria) beats at more than 300 beats a minute, and the bottom part can't keep up.  A-fib is dangerous because it can lead to heart failure, dementia and stroke.  My dad had a-fib and died of dementia (and it's impossible to know what caused that). My mom had some heart issues, but not a-fib, and died of  heart failure. Other than my dad having a-fib, I don't have any obvious risk factors for a-fib, but that's true for a lot of people.

I ended up wearing a different monitor for a month, and I had to keep a special Android phone within 10 feet of me at all times.  I also developed allergies to the adhesive, which made for a fun month.  And I bought an Apple Watch which confirmed that I do have a-fib.  In fact, I  had a-fib every two weeks for months.  It felt awful, like someone unzipped my chest and stuffed a squirrel in there.  A squirrel that wanted OUT.

The Apple Watch was so accurate that when my electrophysiologist didn't like the tracings from my second monitor, he asked me to send him some of the EKG tests I had taken on my Apple watch and said they were excellent.

I kept having to take more (and more expensive) medications to keep the afib under control.  I decided to get a procedure called an ablation. Due to Covid-19 patients filling the hospitals (you have to spend the night in the ICU afterward) my surgical date was pushed back twice, but I finally had it in late March. There's a 70% chance that just one procedure will fix everything and I won't need to be on meds anymore.  It's also possible to have additional procedures.  I need to wait for my heart to heal before I can get off meds and my doctor sees if it works. 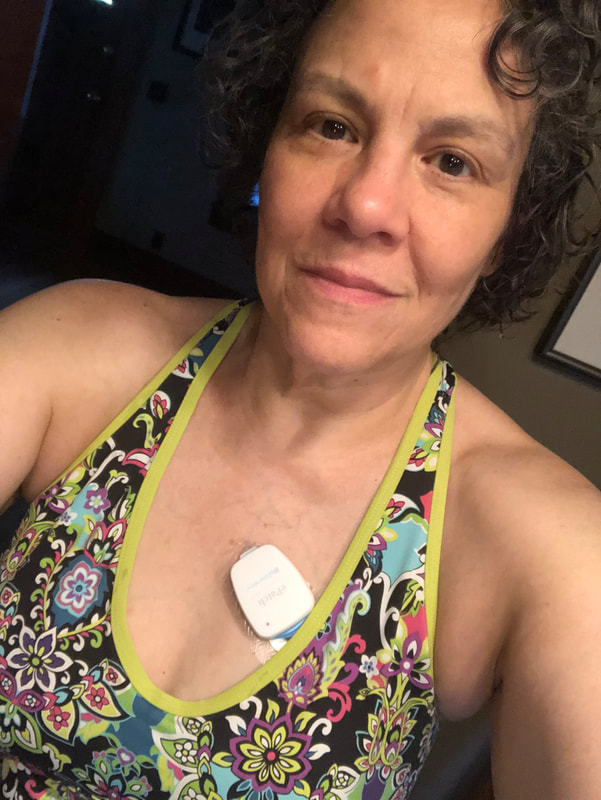 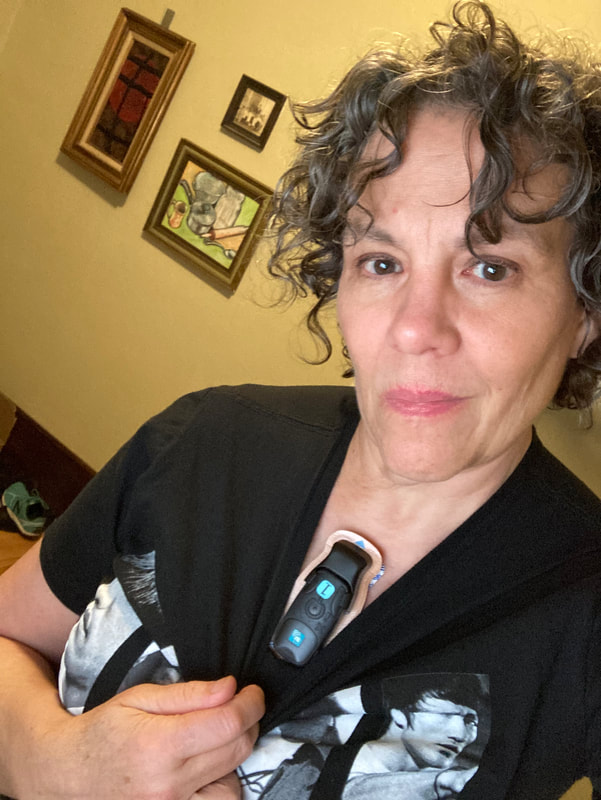 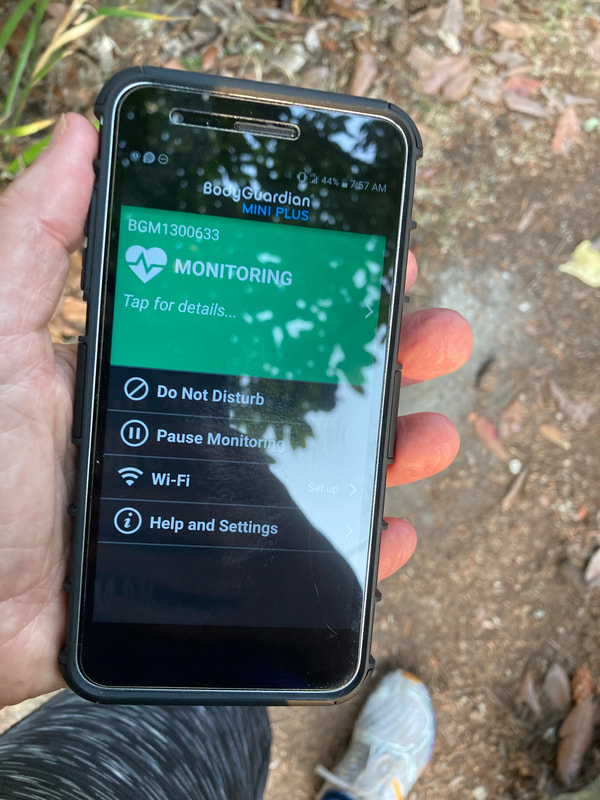 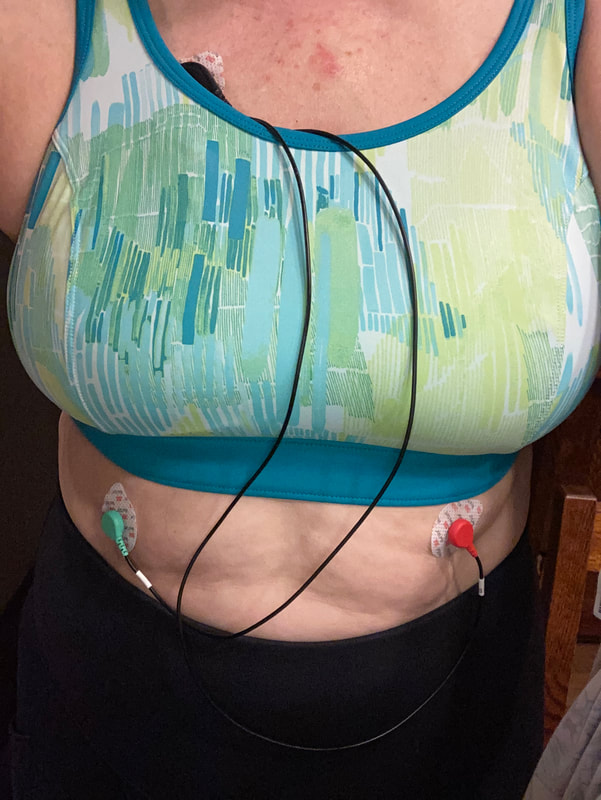 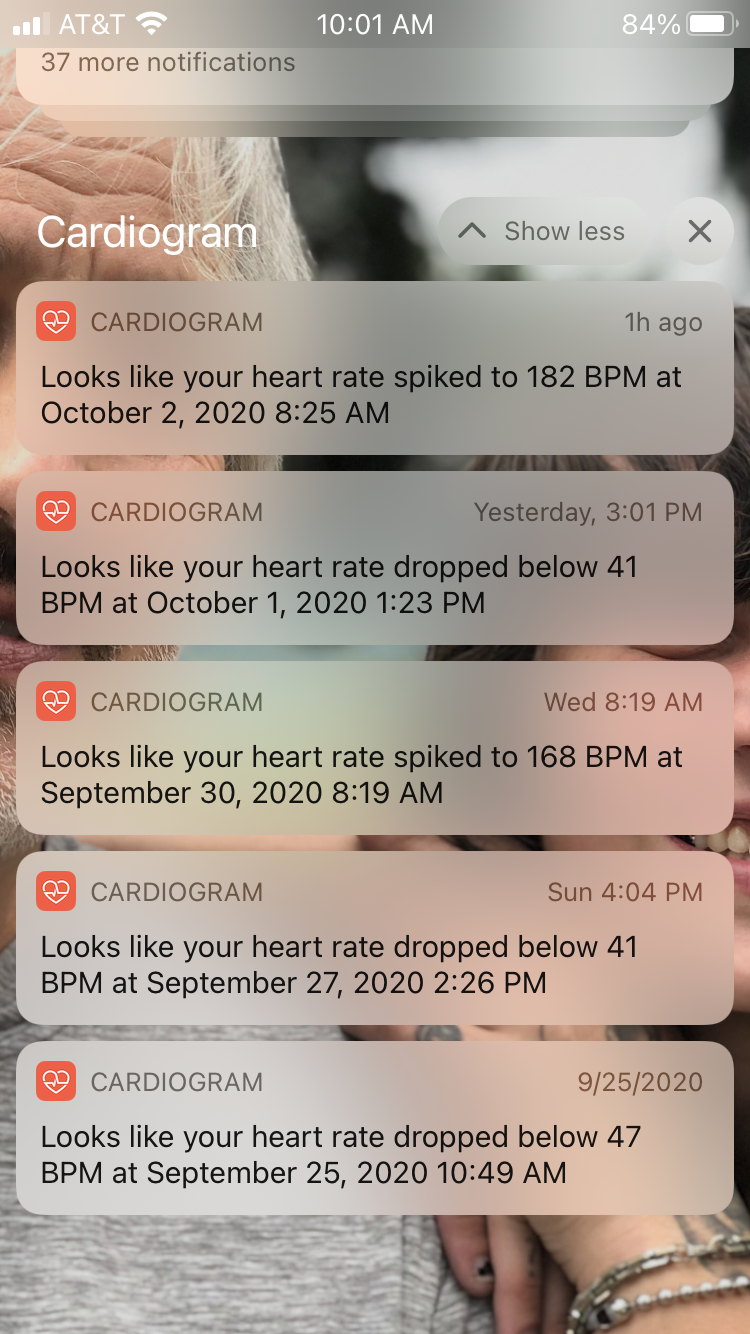 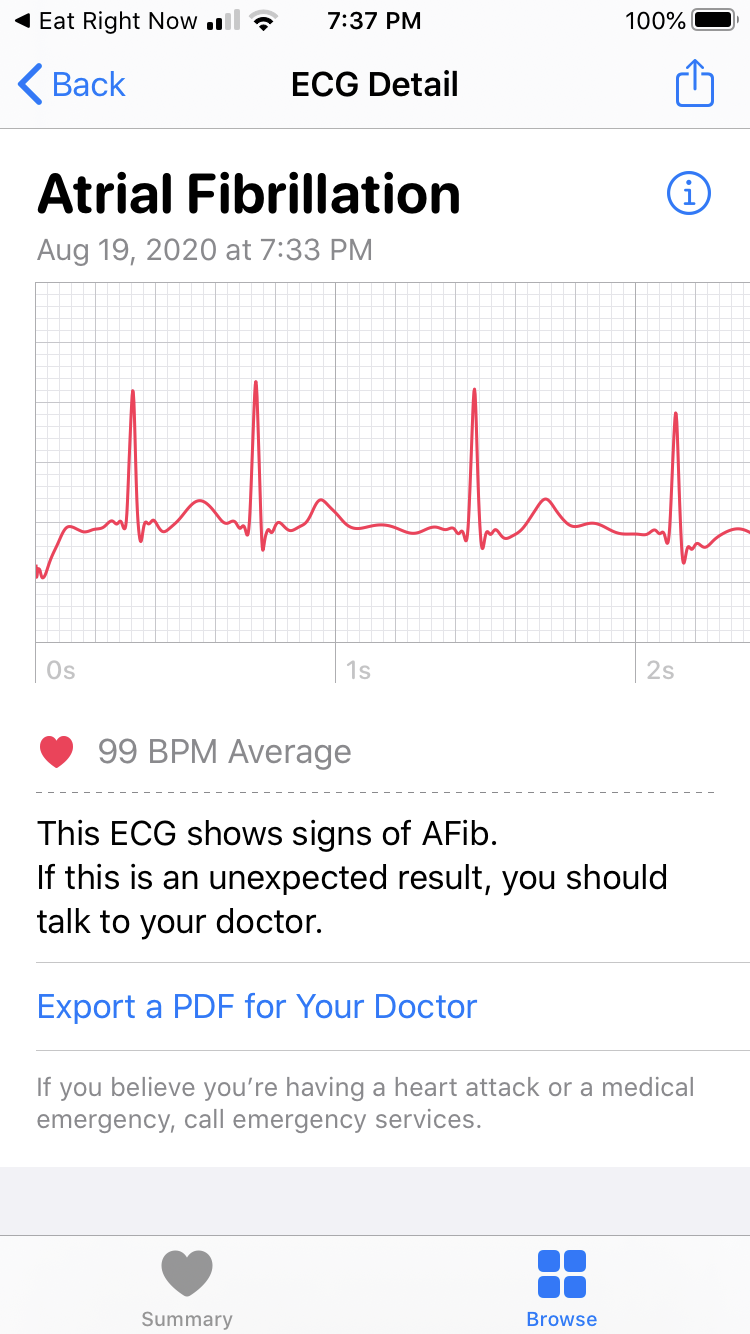 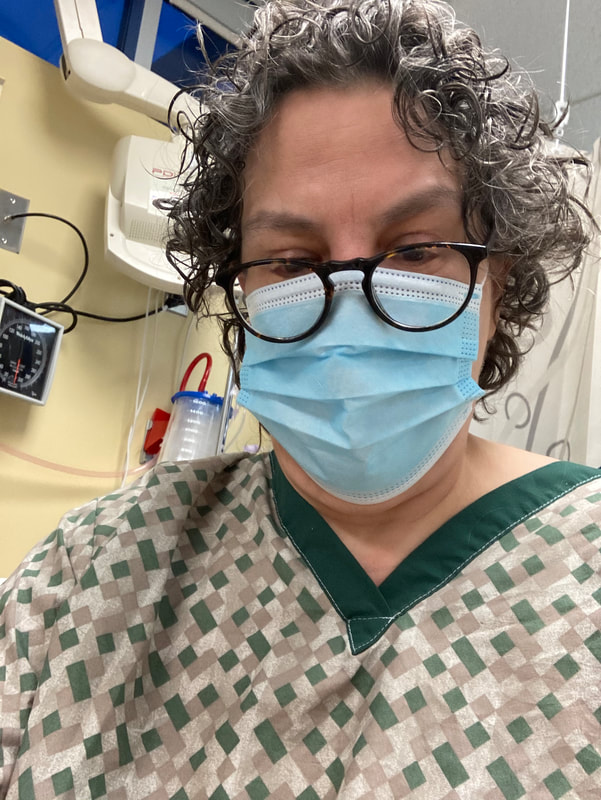 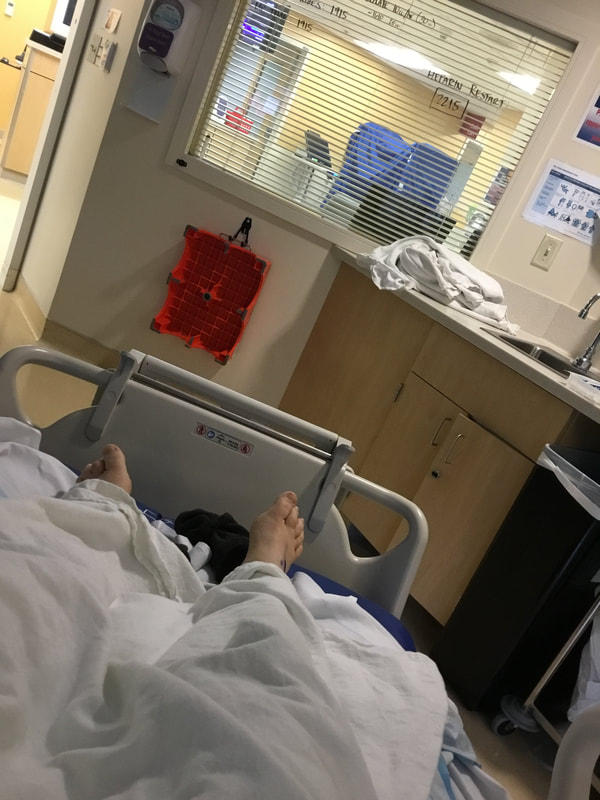 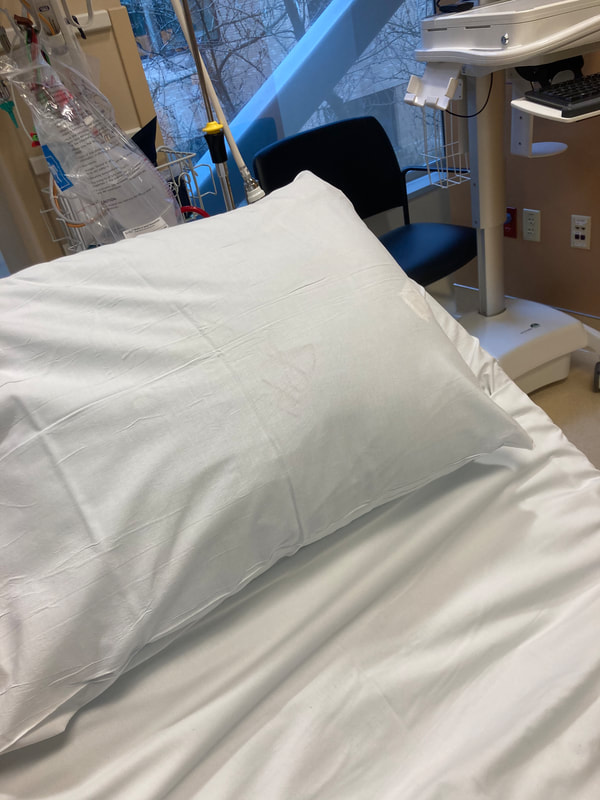